This past ACL could not decide what weather it preferred, with the first weekend being the hottest in history and the second one being the coldest. I attended the second weekend and the chilly weather did not discourage the fashionistas that were there: with many still dressing for the festivities. No good outfit is complete without hair and makeup, right?

The princess of alternative pop herself, Billie Eilish, was rocking this year’s biggest hair trend - dyed roots. The stark green of her roots contrasted the black of her hair as the crowd went wild over Bad Guy. She wasn’t the only one though, girls walking around the festival were sporting the look themselves. Those that were not ready to take the leap, however, were putting colored glitter on their roots instead. Glitter was all the rage this year as people used thick glitter as highlight as opposed to the traditional glow. The glitter was applied from the side of their temples all the way down their cheeks and ranged in color from pink, to green, to gold. Now that your face is beat and your hair  is done - what should you wear?

Well based off what I was seeing, a bralette as a shirt and denim isn’t a bad place to start. While in their feelings at Kali Uchis girls were rocking elaborate and lacy bralettes paired with denim skirts or jeans.  Visible lingerie has been rising in popularity as of late and a safe way to try out the trend is a bralette. Other popular ways to beat the weather were oversized hoodies and big knit sweaters. Pair these with fishnets to add a little edge to any outfit!

Here are some pieces that we love and that fit perfectly with these trends: 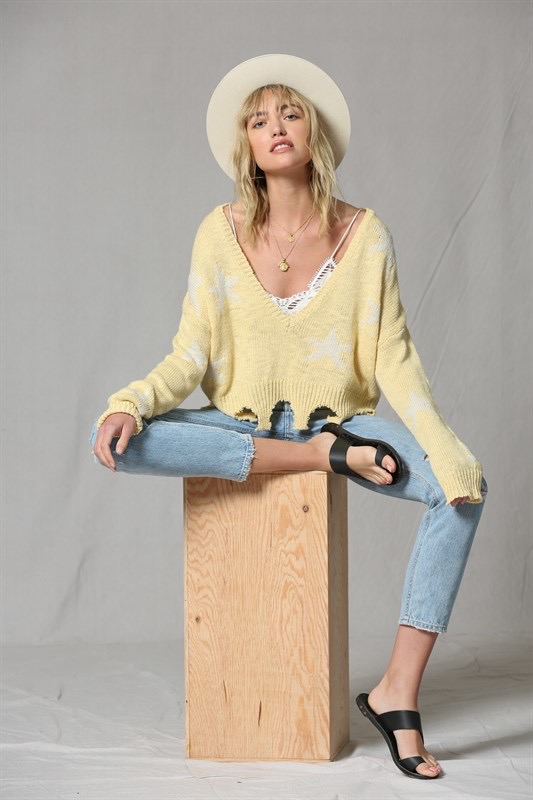 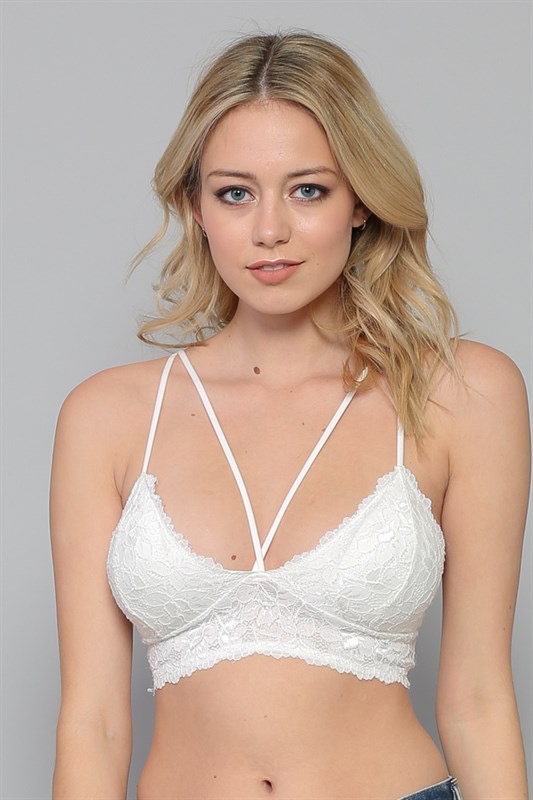 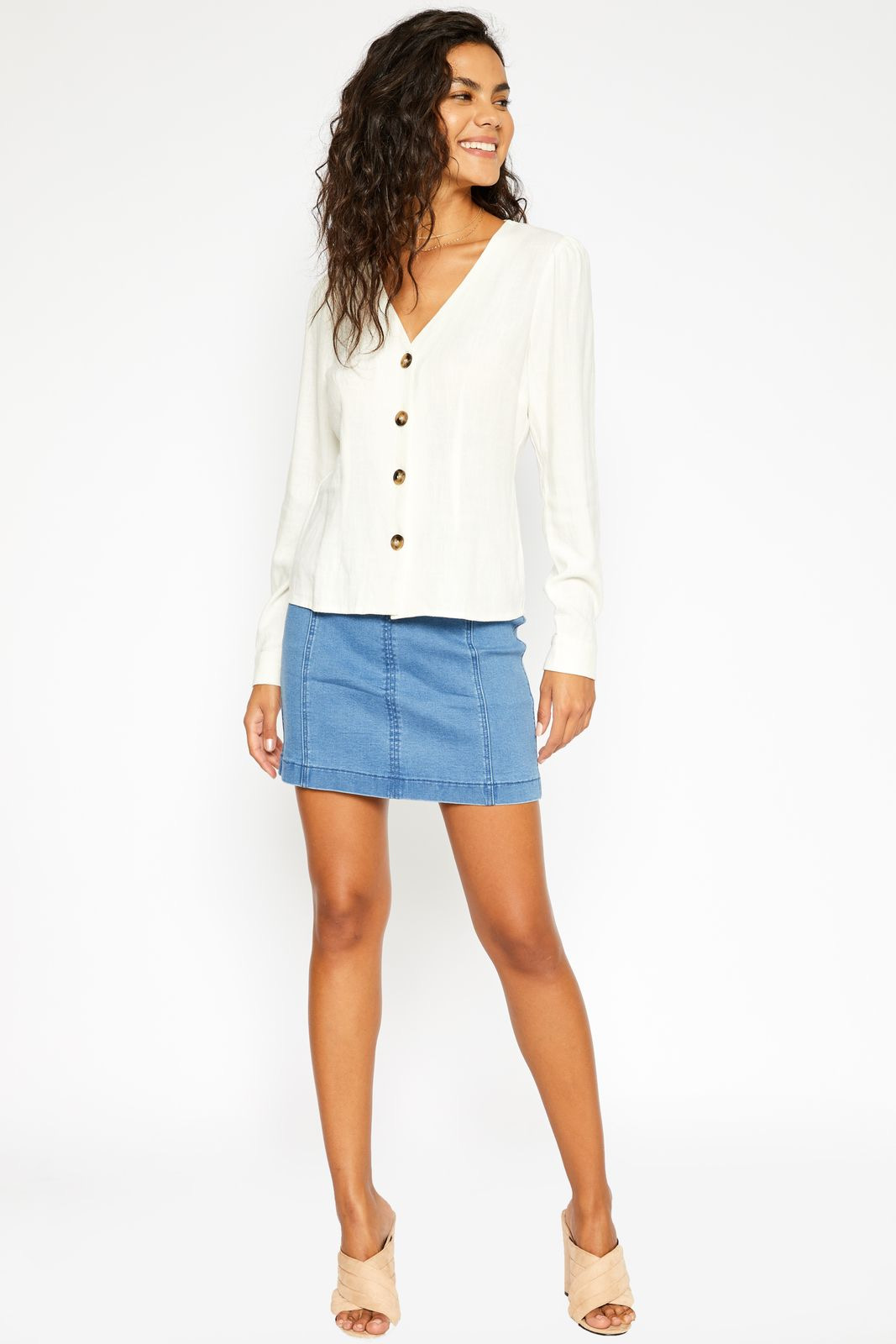 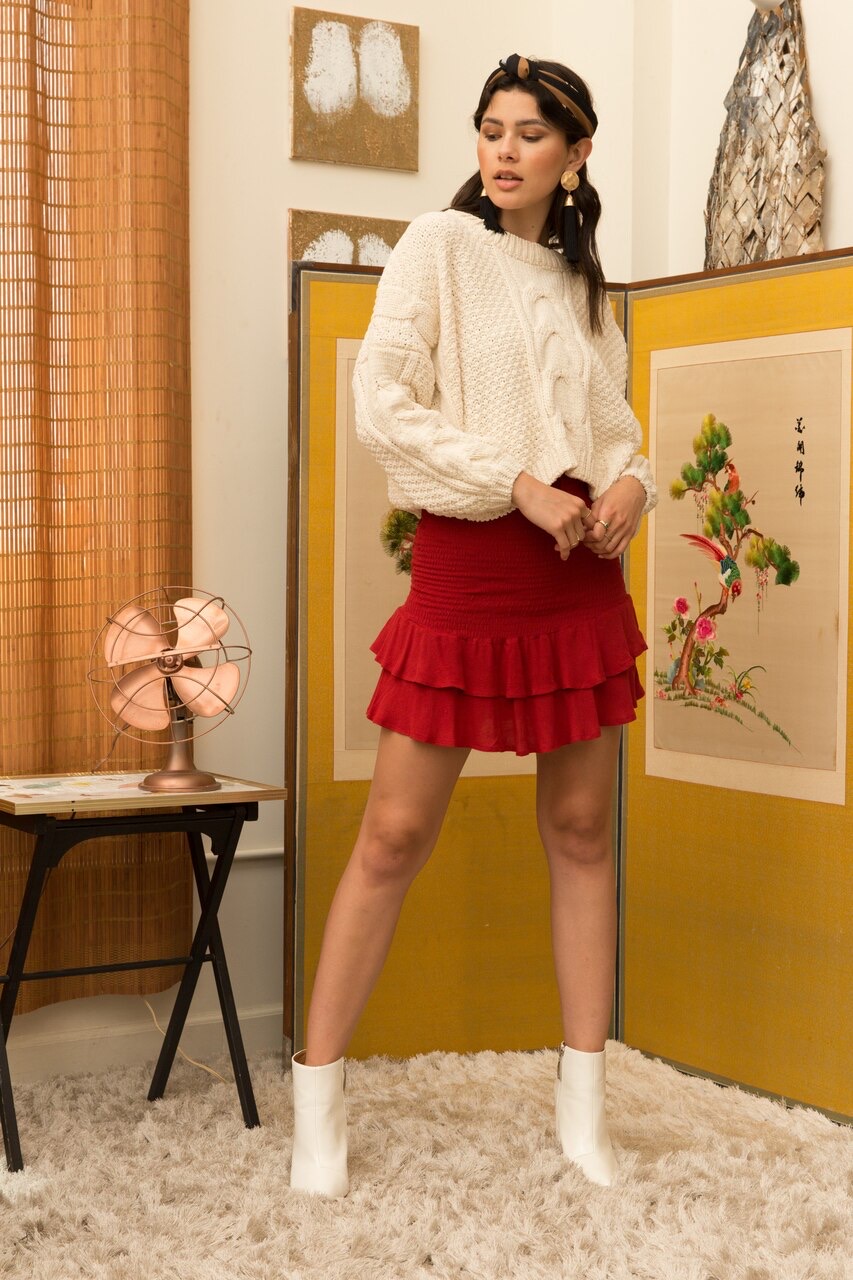